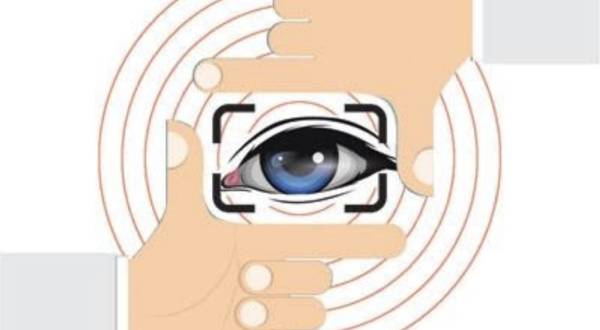 Two men once visited a holy man to ask his advice. “We have done wrong actions,” they said,

“Can you tell us what we must do so that we may be forgiven and feel clear of our guilt?”

“Tell me of your wrongdoings, my sons,” said the old man.

The first man said, “I have committed a great and grievous sin, sire.”

“What about you?” the holy man asked the second.

“Oh,” said he, “I have done quite a number of wrong things, but they are all quite small, and not at all important.”

The holy man thought for a while. “This is what you must do,” he said at last. “Each of you must go and bring me a stone, which is the size of your misdeeds.”

The first man came back staggering with an enormous boulder. The second came in carrying a bag of pebbles.

“Now,” said the holy man, “take all those stones and put them back where you found them.”

The first man struggled and put the boulder back to the place he found it. But, the second man could only remember a few places where he found some of the pebbles. He came back to the holy man and told him he could not complete the task.

“You must know, son,” said the old man, “if a man is constantly doing small things that are wrong, he soon forgets what they are, he does not feel the load of guilt and soon it will stop troubling his conscience. However, that does not make the misdeeds right, they still lie guilty in his subconscious and resurface at a later stage in his life. It is as important to avoid the little sins as much as the big ones!”

So take your cameras out and look inward at all the small deeds we overlook… Let’s do a sting operations on ourselves!