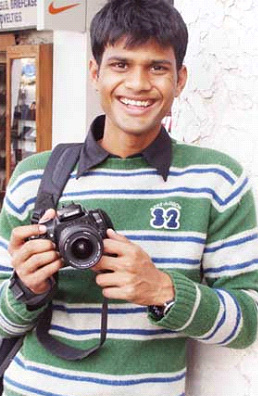 Despite being born to very poor parents in Purulia district of West Bengal, Vicky dreamed of a better life.

At the tender age of 11, Vicky ran away from home and set off to Delhi with the 800 rupees that his mother had given him to buy cement for the ongoing construction work in the house.

Reality was far cruel and tougher than his previous life in the claustrophobic town and he found himself in the midst of nowhere. He started his life as a rag picker, rummaging through mountains of garbage and dragging out damaged plastic products.

He then took up a job as a dishwasher at a local restaurant where he worked through the day for Rs 50 and spent days either without food or having guests' leftovers. 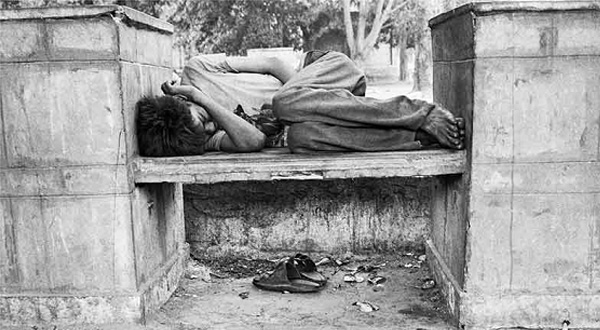 It continued until a lady took pity on him and gave him the address of a children's NGO — Salam Baalak Trust (SBT). With the help of SBT, he started attending school; he would take care of the NGO's young boys and help them with their homework.

After Class 10, he joined the National Institute of Open Schooling where he developed an aptitude for photography.

It was here that he met a British filmmaker who was making a documentary on SBT. Vicky began to serve as his assistant documenting the atrocious lives of Delhi's street kids. He learnt several tricks of fine photography besides fixing the tripod for the photographer, loading camera rolls, and arranging boisterous street kids together in a pose.

When Vicky turned 18, he had to leave SBT, but was soon hired as assistant to a well-known photographer who became his mentor, teaching Vicky about lighting and other photography concepts.

In 2008, he was chosen for a six-month residency at the International Centre for Photography, New York, and given access to the World Trade Centre (WTC) site. His work was exhibited at WTC 7, and won the Duke of Edinburgh Award; he was invited to lunch with Prince Edward at Buckingham Palace. This was the first time that he had heard of the palace.

Vicky began to also give back to society. He started a photo library, Rang, that organizes photography workshops for children in schools and shelters. 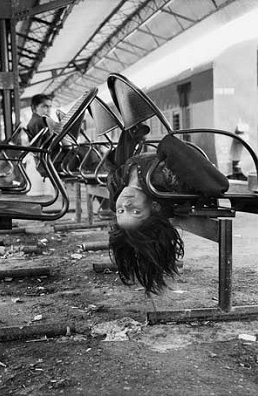 In 2013, Vicky took part in a National Geographic Channel (NGC) organized reality show. Somebody spotted him on TV from his village Purulia, and he was soon reunited with his mother and siblings.

Today, the 30-year-old is an acclaimed freelance photographer in India and around the world.

He says: "If you want to do something in your life then you will always have to work hard; there is no shortcut to success. If you want to make your dreams come true, keep an eye on them. By fleeing the fears of obstacles, you will never succeed."