SPORTY FACTS ON THE OLYMPICS

The early Olympic Games were celebrated as a religious festival from 776 B.C. until 393 A.D., when the games were banned for being a pagan festival (the Olympics celebrated the Greek god Zeus). In 1894, a French educator Baron Pierre de Coubertin, proposed a revival of the ancient tradition, and thus the modern-day Olympic Summer Games were born.

The five Olympic rings represent the five major regions of the world – Africa, the Americas, Asia, Europe and Oceana, and every national flag in the world includes one of the five colors, which are (from left to right) blue, yellow, black, green, and red.

India first participated at the Olympic Games in 1900, with a lone athlete (Norman Pritchard) winning two medals- both silver- in athletics. 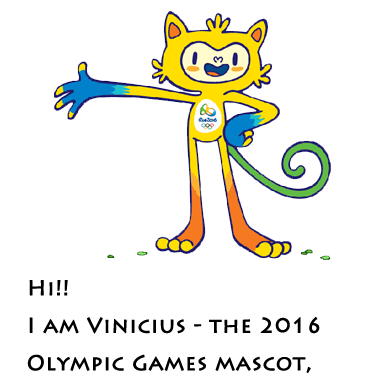 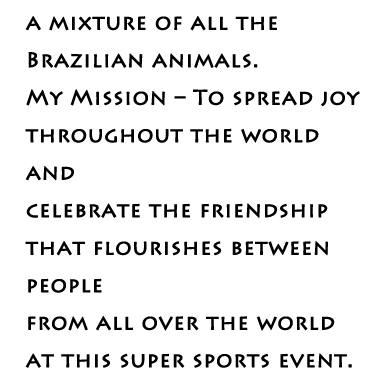